Starting price: 100.000.000 NVĐ
Gilding a statue must go through different steps in which every single step requires experience, meticulous technique and patience of the craftman." /> 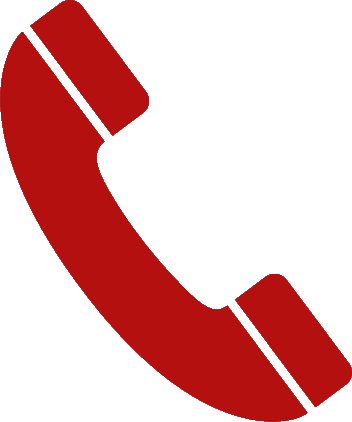 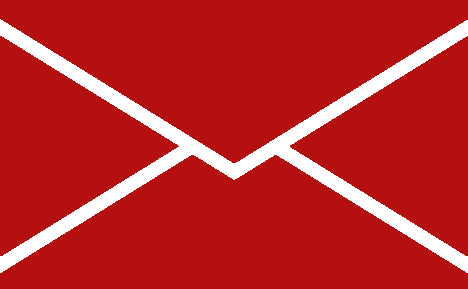 The founder of the village was Mr. Nguyễn Quý Trị who reached the acacdemic title as Doctor in Cảnh Hưng reign (1740 - 1786) and held the office as Vice Minister of the Ministry of War. Once went to China as Emperor's envoy, he learnt the gold inlay industry and then disseminated the experience to the villagers.

To produce a litmus paper from gold or silver, the artist must carry out up to 20 steps in which every single step requires experience, meticulous technique and patience from the maker. These steps include constructing furnance, making soot from mixture of sawdust and cowhide glue, making ink to "coat" litmus, laminading gold and so on. A skilled artisan could coat one tenth of a tael of gold into 980 litmus sheets which cover an area of more than 1m2, a fact that no industrial branches can achieve, including the famous gold lacquer industry of Japan. Therefore, Kiêu Kỵ is a unique handicraft village can reach the top level of producing litmus paper.

The reality shows that the gold and silver litmus papers of Kiêu Kỵ village have satisified the requirements of gilded and silver-plated artisans and lacquer painting painters for many years, and not only popular in Vietnam but also in foreign countries. It can be said that the product of Kieu Ky village has contribute to the beauty of life. That is the hidden beauty in every statue or painting which is lacquered by gold or silver litmus from Kiêu Kỵ village.

Mr. Lê Bá Chung is one of craftmen of Kiêu Kỵ handicraft village. He was recognized as a Hanoi Artisan in 2004 and was bestowed the title of "Excellent Artisan" in 2016 by the President of Vietnam.

In late 2016, he was invited to restore the Dragon Palace in Nam Định province (being used for worshipping the Emperors of the Trần dynasty) and Cửa Ông temple in Quảng Ninh province (where contains many statues of celebrities of the Trần dynasty). After that, he got the idea about gilding statues of General Trần Quốc Tuấn to express the respection and admiration to the national hero whose career attached with the victory of the Resistances against the Yuan-Mongolian Empire.

Gilding a statue must go through different steps in which every single step requires experience, meticulous technique and patience of the craftman. To get a work as expected, Mr. Lê Bá Chung ordered the bronze casting artisan Dương Bá Tân (Lâm town, Ý Yên district, Nam Định province) to produce five bronze statues of General Trần Quốc Tuấn. After being smoothened, the statues were bathed with areca liquid and painted with Vietnamese varnish and black lacquer and so on. Finally, the statues were gilded in a meticulous way.

Starting price: 1.743.750.000 VNĐ
Has scarlet over and through the body. - Has a highly transparence. - Has clear and well-proportion star rays. With the above characteristics, the two star ruby gemstones are evaluated as excellent and highly valuable. The two gemstones are mounted with natural diamonds and white gold to make a beautiful set of jewellery.